The Short-Term Rental Market In Cardiff Is Booming

Airbnb hosts in Cardiff made a staggering £3,287,929 collectively last month alone.
While June also saw the launch of the first and only Cardiff-based Airbnb management company, Hello Ted.

So, we decided to explore why so many guests are choosing our beautiful capital city as their travel destination
and why such large numbers choose to stay with a short-term rental host while here!


DID YOU KNOW...
Cardiff is currently ranked the 11th trendiest city in the world with Airbnb guests. 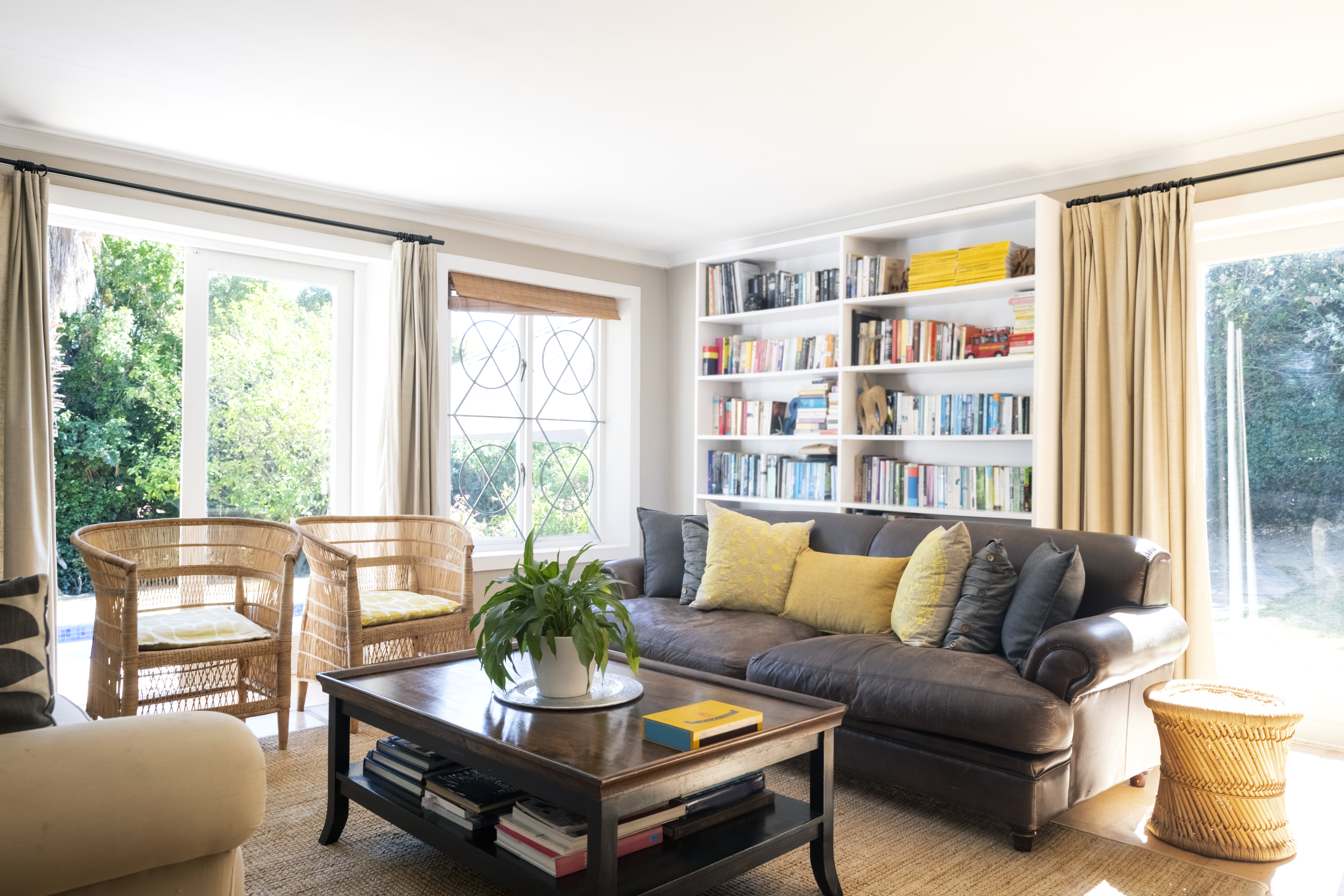 For a good example, let us take you back to June 2017 when Cardiff hosted the thrilling UEFA Champions League Final
between sporting powerhouses Real Madrid and Juventus. An event watched by an estimated 200 million people in 180 countries.

A fantastic host city, Cardiff boasts one of the world's iconic sporting venues and the 15th highest seating capacity stadium in Europe
in the Principality Stadium. It is, however, much smaller than the typical UCL Final host city.
In fact, with just 350,000 inhabitants, the Welsh capital was the first city with a population below 1,000,000,000 to host the event since 2004.

With 170,000 football fans travelling to Cardiff for what was the single-biggest sporting event of 2017 and only an estimated 5,000 hotel rooms in Cardiff,
beds were booked out well in advance. Leaving many fans forced to pay between £195 and an eye-watering £1,800 per night just to camp
in tents near the showcase event (you’d really hope your team won after spending that kind of money to sleep under the stars!). 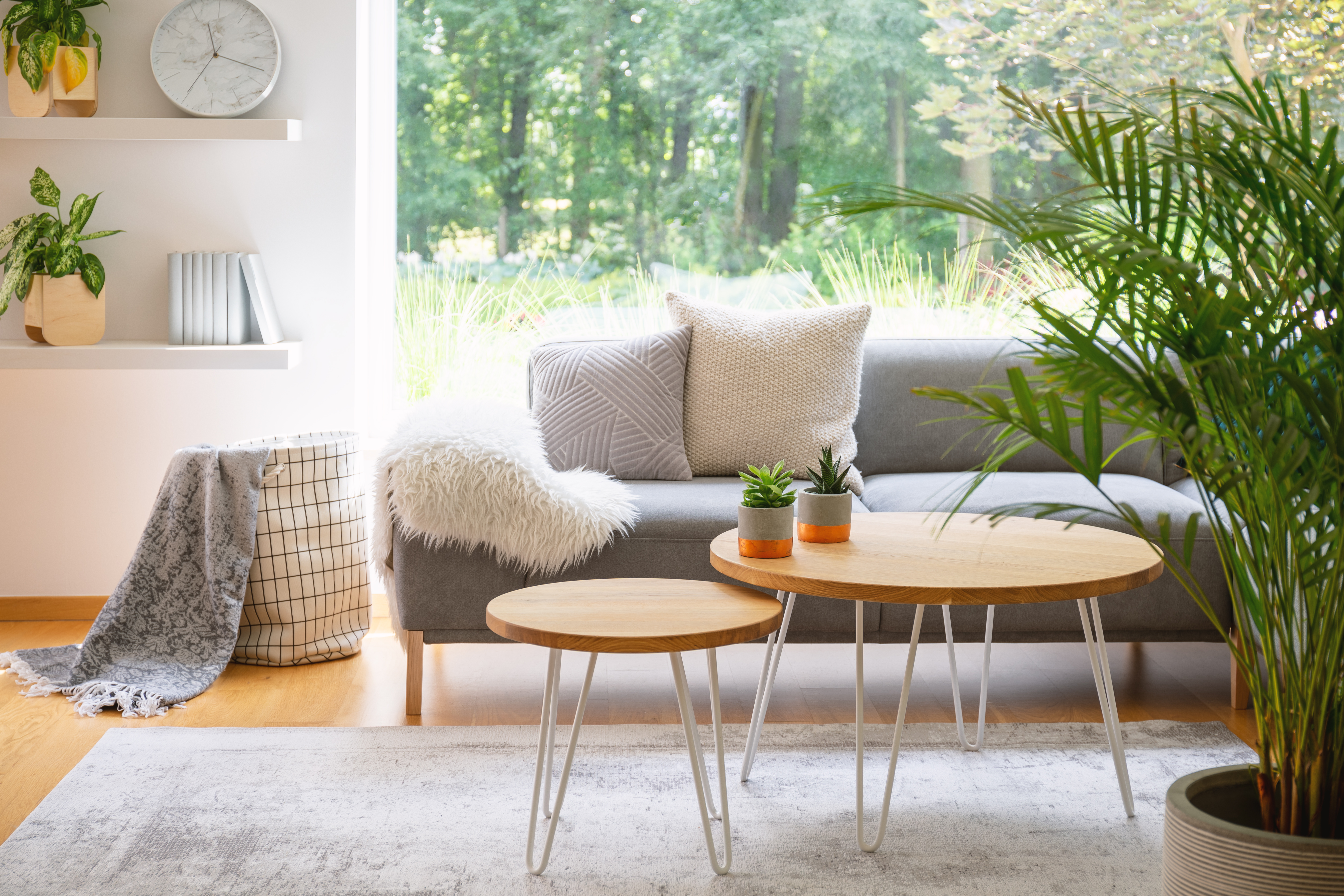 That in mind, the boom in the short-term rental market in Cardiff shouldn’t come as much surprise, with the last three years seeing growth of 5,763% in new listings alone.
In fact, Cardiff is expected to be the 10th most popular destination for Airbnb guests across the world by the end of 2019!

So here are just some of the top reasons that guests choose Cardiff as their travel destination... 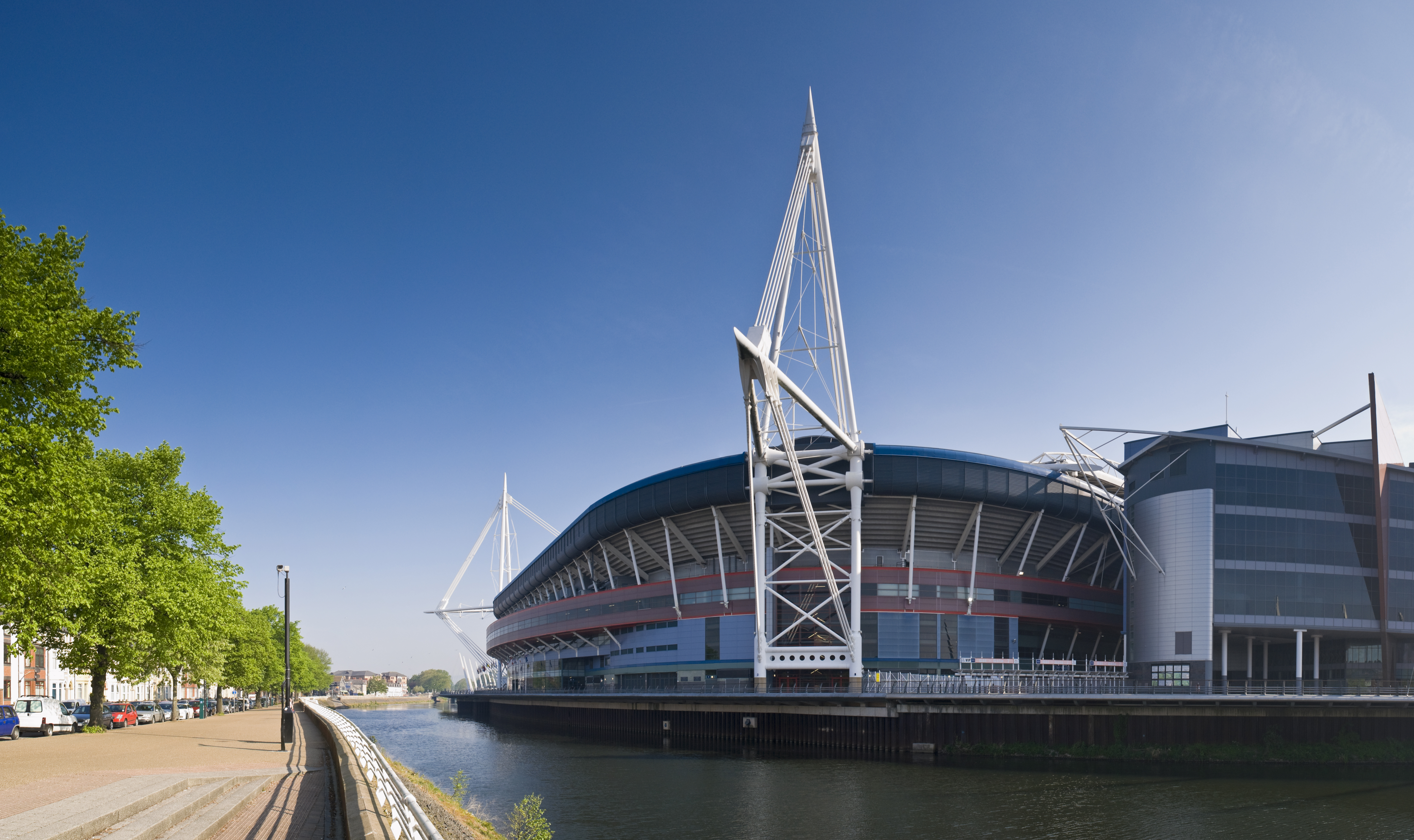 Cardiff has become a magnet for major sporting events, while fans travel in numbers and all need a space to stay.
In recent memory, Cardiff has hosted the likes of the Rugby World Cup Final, Ashes Test, FA Cup Final, World Half Marathon and Ryder Cup.

DID YOU KNOW...
Since opening in June 1999, the Principality Stadium has welcomed, on average, over 1.3 million visitors per year. 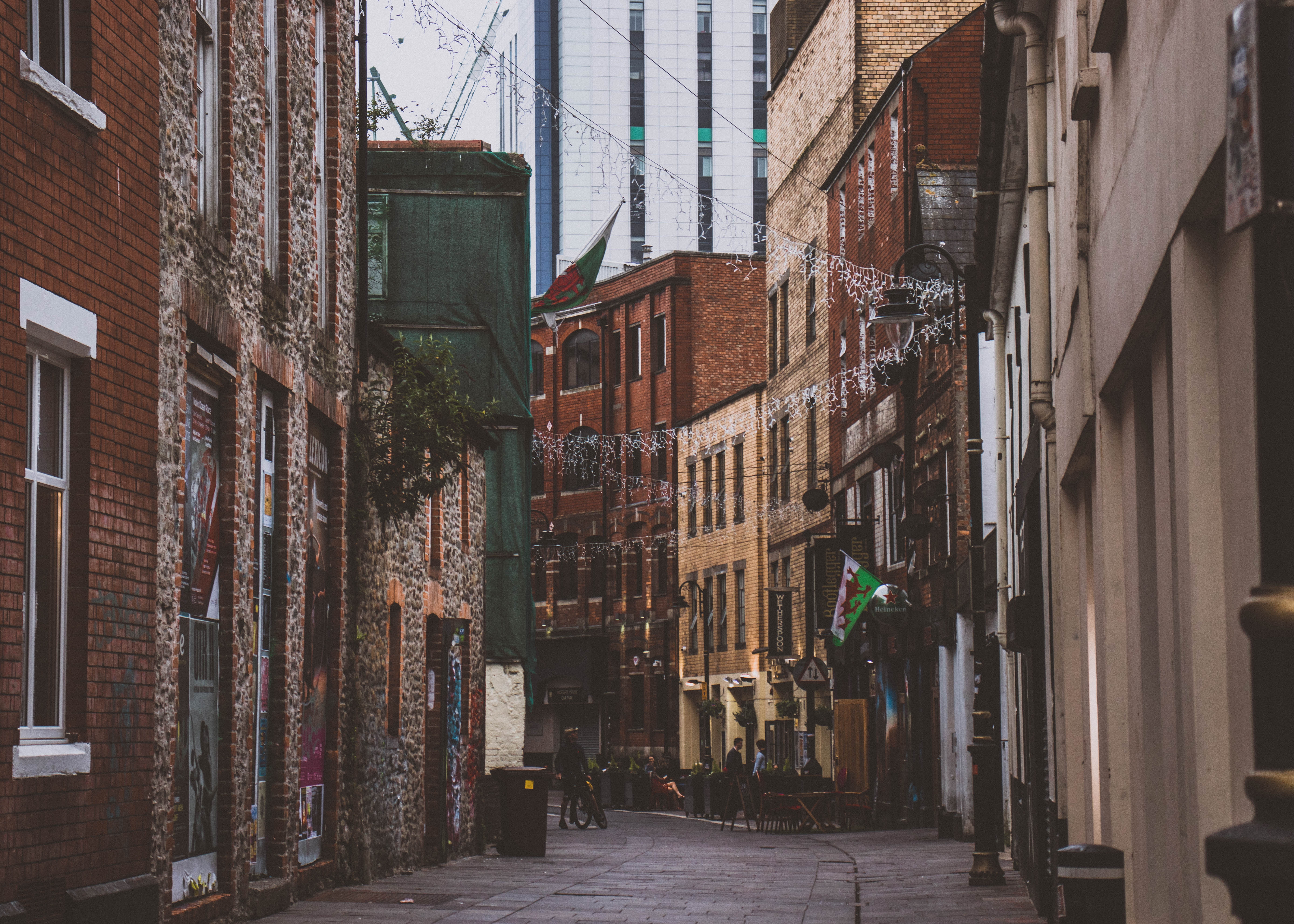 Named the UK’s first ‘music city’ in 2017, Cardiff has hosted some of the world’s biggest music stars including
Coldplay, Ed Sheeran, Take That, Elton John, The Spice Girls, Pink and The Killers over the past number of years.
While a major report published this year has set out a blueprint for Cardiff’s future as a city of music.


AIRBNB IN CARDIFF...
The average daily rental rate in June was £118 per day, with an occupancy rate of 60%. While the average monthly revenue was £1,490. 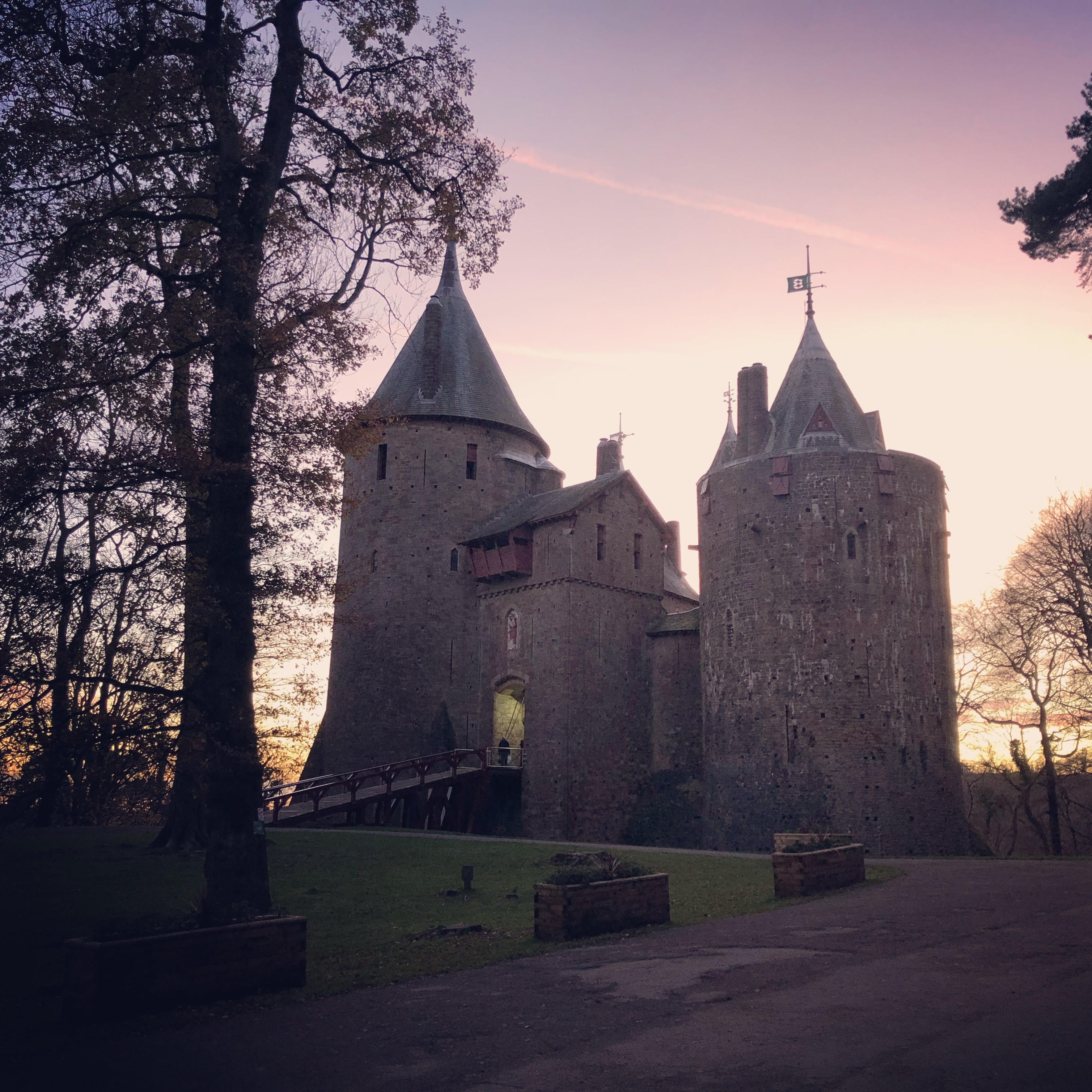 It’s no wonder Cardiff is such a popular tourist attraction with SO many landmarks and places of historical significance around our city.
On top of our stunning castles, including the imposing Cardiff Castle and the gorgeous Castell Coch (pictured), Cardiff is home to Llandaff Cathedral, the National Museum of Wales,
the Millennium Centre, St Fagans and much, much more.

DID YOU KNOW...
Cardiff has the largest concentration of castles of any city in the world,
while the National Museum of Wales house the largest impressionist art collection outside of Paris. 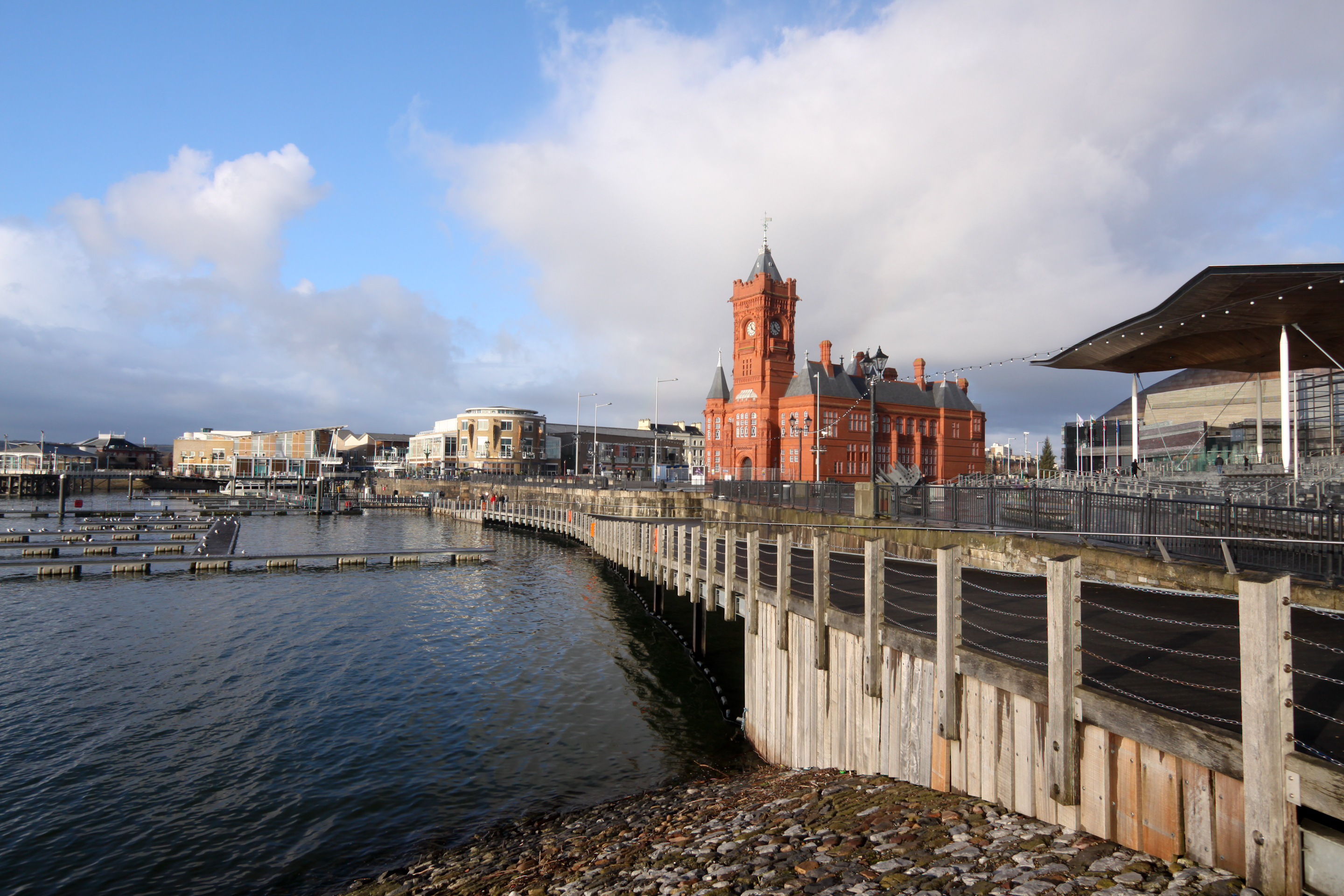 “Cardiff is staking a serious claim to being one of the most exciting places to eat in the UK.”

As per the quote from The Independent newspaper earlier this year goes to show, there is a lot more to Cardiff’s food offering than just chippy alley.
Check out some of the city’s best offerings here.

That is just a small selection of what Cardiff has to offer, while there is plenty for Cardiff residents (and guests)
to get excited about over the coming years, with current plans in place to:

Revive the canal which once flowed through Cardiff city centre...

Bring tram-trains back to the streets of the city...

Spend £500m on an indoor arena, bars and restaurants at Cardiff Bay...

Thank you for taking the time to read this week’s property journal.
If you have any queries or want to chat about the short-term rental market give me a call on 029 21 040 279! 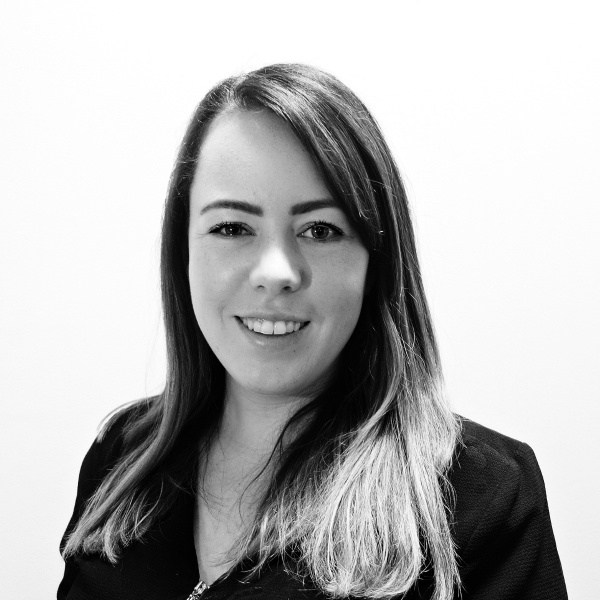 PS: Want a SOLD or LET sign outside your property quicker?
Call our team on 029 20 730 888 or email: homelife@moginiejames.co.uk for honest, expert and friendly advice.


We're still available to help with all your property needs, find out how we will be doing things differently to protect our clients, colleagues and the local community here.