Today’s Nationwide house price index – what does it all mean?

According to today’s Nationwide house price index, nearly four out of 10 homes were sold without the need for a mortgage in the first quarter of 2015.
The surge in cash buyers, which now stands at 38% and an increase of 2% on last year’s figures, reflects the positive direction that the UK house market is moving towards.

The brakes have been placed on house prices too, slowing down 0.6% in contrast to last month, where it now stands as the slowest growth rate since August 2013. The gradual descent that we’ve witnessed over the last few months can only be good news for potential home owners, especially first time buyers, where falling house prices make the prospect of owning a property more of a reality.

Equally, mortgage approvals are also on the rise, with more than 68,000 secured in April, the most since February 2014. While the regulations and approval processes to secure a mortgage are as stringent as ever, the ripple effects of increased employment and wage rises are clearly translating into the housing market.

Pre-election jitters have also seemed to have finally settled and the previous political uncertainties facing the housing market have subsided. Hopefully the increased optimism and confidence we are seeing is a path we’ll continue to stay on and will encourage more people to both buy and sell property across Wales and further afield.

With any luck, the recent positive activity will inspire the supply side of the market and urge more house builders to accommodate to the growing number of budding home owners.

The full Nationwide report can be found HERE 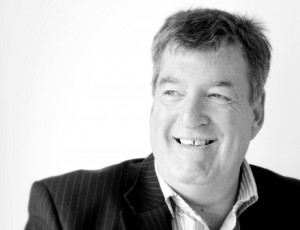 
We're still available to help with all your property needs, find out how we will be doing things differently to protect our clients, colleagues and the local community here.